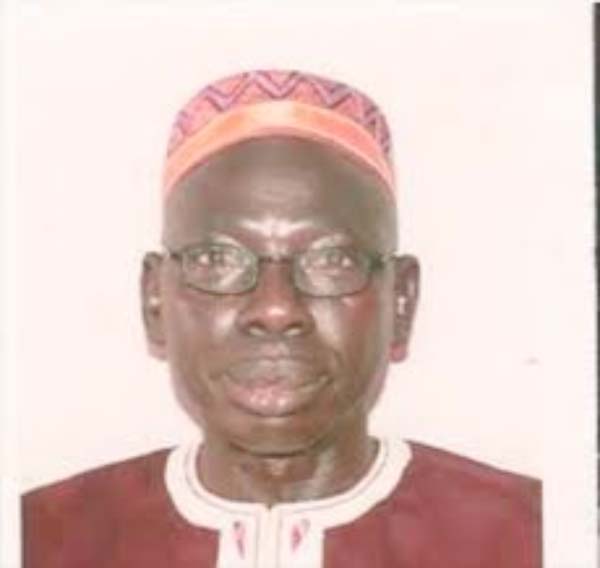 Lawyer C.E. Mene, the defence counsel for the former NIA boss, Yankuba Badjie, have intimated to the court that he would not hesitate to file contempt of court proceedings against Sarjo Barrow of Star FM Radio station if he continues to misrepresent the evidence before the public, particularly evidence relating to his client (Yankuba Badjie).

Lawyer Mene made this disclosure yesterday during the court session in the criminal matter involving the state against the former NIA boss and eight others charged with multiple offences including conspiracy to murder, murder, conspiracy to commit misdemeanor, assault causing actual bodily harm among others.

At the resumption of the matter before the presiding judge, Justice Kumba Sillah-Camara of the High Court in Banjul, lawyer C.E. Mene expressed concern about the manner some outfit, particularly Sarjo Barrow of Star FM radio station, have been engaging on misrepresenting the evidence to the public.

Lawyer Mene explained that Sarjo Barrow’s misrepresentation of the evidence led before the court is deliberate attempt to expose his client to hostility.

He argued that though the media has the duty to inform the public but the media should not be used to misinform and misrepresent evidence led before to the public.

He urged media practitioners to report correctly what transpired in the court and admonished those who misrepresent evidence, saying he would not hesitate to file contempt of court proceedings against Sarjo Barrow if he continued to do so.

For her part, the presiding judge, Justice Kumba Sillah-Camara disclosed that it was sub-judicial for Sarjo Barrow to have been engaged in such an act.

She admonished reporters to be careful of what they present to the public and urged them not to misrepresent what transpired in the court before they would land themselves into trouble.

Justice K.S. Camara cautioned that journalists have a duty to clarify any ambiguity in their reports before publication.

Justice K.S. Camara pointed out that the accused persons are still presumed innocent until proven guilty.

She disclosed that it was good that the defence counsel brought the matter to the attention of the court. 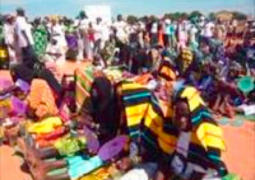