Let’s say ‘No!’ to teenage pregnancy

Teenage pregnancy is one of the socio-cultural practices still existing in the country with more girls at risk of the practice.

The implications of such a practice are enormous, as it has both health and psychological implications for both the young mother and the child.

It could also result in a premature birth, and a low birth weight.

Teenage pregnncy could also lead to the mother interrupting her schooling, and even her future plans.

The worst part of it is that it may also lead to death of either the mother r or the child or even both.

We are of the belief that with these and many other risks associated with the practice, our young girls must be aware of the issue.

It is sad that the problem cannot be blamed only on the girls, as some parents also play a role in it.

Some parents do give away their girls to marry at a very tender age, thus resulting in teenage pregnancy.

Many girls are also curious of pregnancy, and want to experience it early, thus the need for parents to teach them about the many risks associated with it.

Indeed, being a mother is not an easy task, and one should be prepared for it both mentally and physically.

We, therefore, call for parents to engage their girls in dialogue, and teach them what it takes to become a mother.

Finally, we urge girls to desist from sex until they are mentally, physically and if possible economically matured enough. 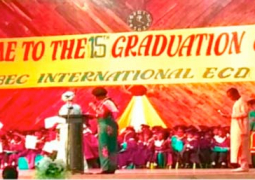 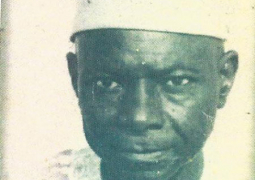