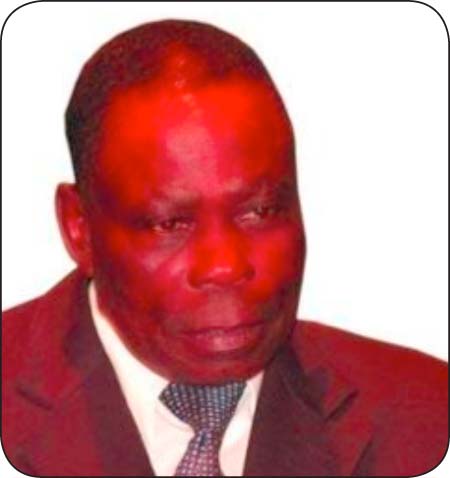 Members of the Gambian Judiciary yesterday bade farewell to two high court judges, Justice Emmanuel A. Amadi of the Special Criminal Court, and Joseph E. Ikpala, at a ceremony held at the Banjul High Court premises.

The ceremony was graced by the Chief Justice, officials from the Ministry of Justice, members of the bar, and doyens of the legal profession, judges and magistrates among other dignitaries.

Delivering the statement on behalf of Justice Minister Mama Fatima Singhateh, the acting deputy Solicitor General, Isatou Aiwar Graham, said they were extending their gratitude to Justice Amadi and Ikpala for expediting justice “speedily and fairly” through conviction or acquittal.

As the year 2015 was coming to an end, it was crucial for them to access and review the progress they had made and challenges in realising their goals, she said.

They should also focus on the need to have access to justice, independence of the judiciary, as well as a fair trial, she added.

They would applaud the many initiatives taken by the Gambia government over the last decade in making the right to a fair trial a reality, she continued.

In his remarks, Chief Justice Emmanuel Fagbenle said they would have loved to keep both Amadi and Ikpala, as they upheld the law and were also competent.

He said Amadi and Ikpala are living witnesses of the good jobs by the members of the judiciary.

Chief Justice Fagbenle added that Justice Amadi started in 2009 and Ikpala started in 2010 as magistrates and went all the way to the high court.

He said Amadi was also a regular feature in the court of appeal, and had presided over lots of appeal cases and judgments.

These two, he said, are good examples to all that people could start well and end well, adding that the judiciary is growing and they are growing well.

In her statement, lawyer Loubna Farage, president of the Gambia Bar Association, said Amadi and Ikpala were among the most hardworking judges, adding that they would surely be missed.

She said that both Justice Amadi and Ikpala had served the judiciary as and when they were called upon to execute their duties in the Kombo’s, Banjul, Brikama and Basse courts.

Lawyer Farage said one thing was common from all the reports; that is, “these judges do not waste time: they are the greatest speedy judges within The Gambia”.

The doyen of the Gambia Bar, Lawyer Sourahata B. Semega Janneh, in his remarks on the occasion, said Justice Amadi and Ikpala had well-known similarities among them, as they appear to be strict and also seem to annoy some legal practitioners; but he personally had come to learn that outside the court both judges are extremely nice people who readily laugh and smile and bear absolutely no grudges.

He said it had been a long time since the legal fraternity assembled in the high court to say goodbye to a judge, adding that so many had left in the past five years.

He also said the Gambian lawyers would assemble in valedictory to honour only those who deserve it, and Justice Amadi and Ikpala deserved it.

Both Amadi and Ikpala made brief remarks, and were also presented with gifts. 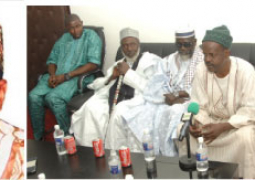 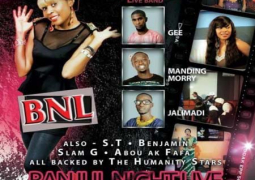