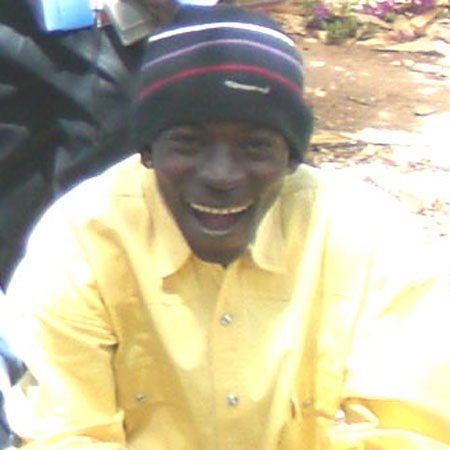 Mr. Ceesay, 27, a native of Panchang in the Upper Saloum district of the Central River Region, first started his journalism trade at the now closed Independent Newspaper, then to the Daily Observer and back again to the Independent newspaper.

A graduate of KaurHigh School in the Central River Region, the late Habibu Ceesay started his early education at PanchangPrimary School, before moving to ArmitageMiddle School and on to KaurHigh School from where he graduated in 2002.

A well groomed journalist, the late Mr. Ceesay undertook a series of training courses in journalism over the years, which enhanced his abilities to report factual information at all times.

Speaking to The Point yesterday, Mr. Hassoum Ceesay, a brother to the deceased who works at the office of the President, described the late Mr. Ceesay as very respectful and hardworking man.

"Habibu is very respectful and hardworking and he respects the elderly and liked helping people," Mr. Hassoum Ceesay said.

For his part, Mr. Nfamara Jawneh, President of the Young Journalists Association of The Gambia (YJAG), of which Mr. Ceesay is a member, described the death of Mr. Ceesay as a big loss to the entire media fraternity in The Gambia.

He said that since he came to know Habibu some four years ago, he knew him as a strong advocate of justice.

The YJAG President hailed the late Habibu Ceesay as a disciplined and hardworking journalist, who never buried the truth in his reporting.

Having worked with him for at least a year in the same office, Jawneh attests that Habibu always prayed and fasted. Meanwhile, the three days charity of the late Mr. Ceesay will be held today at his residence in Busumbala beginning at 5.30pm.