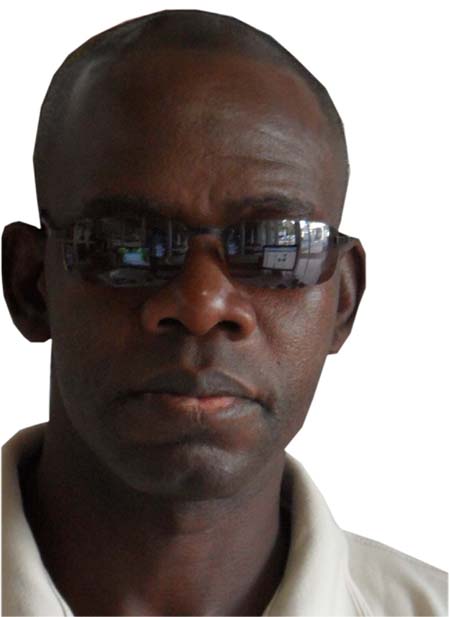 Former opposition United Democratic Party (UDP) strongman Ousman Rambo Jatta, councilor for Old Bakau ward, has told The Point that being in the opposition over the years has cost not only him, but the people of Bakau as well.

Rambo, who has long held the reputation as one of the most virulent and potent critics of the APRC regime, defected to the APRC in January last year during celebrations marking the fourth anniversary of the presidential medical treatment programme held in Banjul.

Speaking in an interview with this reporter shortly before the inauguration of a milling machine for the women of Bakau donated by President Jammeh yesterday, Rambo Jatta said joining the ruling APRC would make more positive impact to his life and that of his people.

According to Jatta, who was once seen as a strong figure of the opposition UDP party, The Gambia has over the years witnessed developments in all sectors, key among them information technology, which he said is one of the reasons he switched allegiance to the APRC party.

“Our being opposition for such a long time has caused us a lot of pain,” he said, adding that it is high time for them to take a different dimension in politics.

In his view, his move from the opposition to the ruling APRC has yielded dividends to Bakau, citing the results of the 24th November 2011 presidential as testimony.

Rambo told this reporter that the milling machine was a promised to the people of Bakau, especially the women gardeners.

“I was given a campaign fund during the presidential campaign; so instead of giving money to people individually, I decided in consultation with the President to buy a rice milling machine for the women of Bakau,” he explained.

Bakau, he said, is an area where rice cultivation is still active, but unfortunately, after harvesting their produce, the women of Bakau have to travel all the way to Lamin village to mill their rice.

“So this was a concern for me at the council, and I promised to do something about it and, thank God, President Jammeh has come to our aid by providing this milling machine,” Jatta stated.

Commenting on his expectations ahead of the forthcoming National Assembly elections, Rambo said it is left to the people to decide who should lead them.

“I said it before, and I will say it again; it is left to the people of Bakau to decide who is to lead them,” he said.

Rambo, however, noted that no candidate will be imposed on the people whom they don’t want.

“Before I said I was not interested, but that was one part of me, the other of me belongs to the electorates, so if they said they want Rambo to lead them, then definitely I have to change my decision,” he further said.

Noting that the country’s opposition is not dormant, but very weak because of some self-centered leaders among them, Rambo Jatta opined that there will come a time when the opposition will be no more active because, as he put it, Gambians including himself have recognised and accepted the efforts of President Jammeh to develop the country.

He then called on those he called remnants of the opposition to switch allegiance, and join the ruling APRC party, forget the past and look forward to developing The Gambia.

“The presidential election is gone, now it is high time for us to come out in full force and make sure moves forward,” he added.

Rambo also commended the electorate in Bakau for voting massively for President Jammeh in the November 2011 polls.