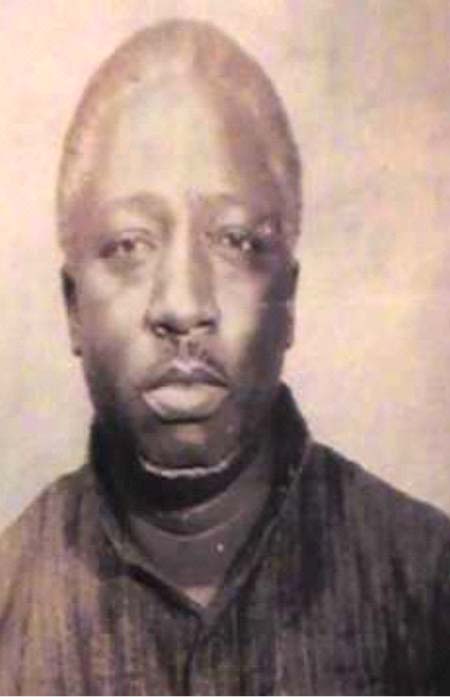 Seedy Ali Janneh, proprietor of the radio station, said Hatab had dedicated his entire life to the propagation and promotion of Islam in The Gambia and the sub-region.

Janneh, who is the Imam of Cuttenburg Mosque in Sweden, said the late oustass had taught many Islamic scholars in The Gambia before his demise in 1984.

The late Hatab’s father was Pa Sano Bojang and mother Mbinki Cham. The father was a trader and had devoted the majority of his life in praying and praising Allah. The mother was a farmer.

Mamo Fofana, a friend of Hatab Bojang, said his late friend had established many Arabic schools in The Gambia, Mali, Guinea Bissau and Guinea Conakry. 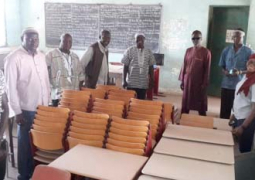