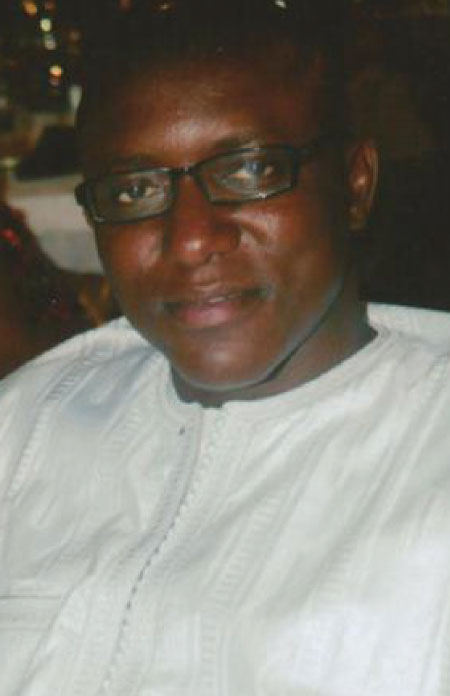 Testifying as the third prosecution witness (PW3), Gibba told the court that in May 2012 they caught one Ansumana Sillah with a 20-liter container of fuel, and it was from that time they started to have a problem with the accused person, then MD.

He added that in July 2012, they also caught one clearing agent who stole three bags of sugar from a container, adding that the accused person reported his (Gibba’s) guards and the sugar to the police.

PW3 further told the court that he wrote a memo bearing the letterhead of the GPA and sent it to the office of the accused person, but Mr. Tambedou did not respond to the said memo.

He said one of his guards was later called to the police station, and he escorted him, and the police officers said that they would detain the guard.

When asked by the police prosecutor, Sergeant Manga, if he could identify the said document, he responded in the affirmative.

The prosecution then applied to tender the memo in evidence as an exhibit and it was admitted by the court.

The witness testified that he wrote another memo in connection with the theft of sugar, which was also admitted as an exhibit.

Further testifying, Gibba informed the court that he did not know the charges preferred against the accused person, adding that during the investigation into the matter, he was called at the police major crime unit at police headquarters in Banjul, around the 24 of August 2012, and was informed about the petition written by the accused person to the Office of the President.

Under cross-examination, defence counsel Lamin Camara asked the witness whether they have a line manager in their department, and the witness responded in the positive.

The witness admitted that none of the exhibits were addressed to their immediate line manager.

Asked by counsel to whom was their department answerable to, he said they are answerable to the security manager.

He added that he did not write to the overseer, because incidents were happening and he was not taking action.

Counsel Camara then put it to the witness that the accused person stepped in regarding the alleged theft of sugar in response to the complaint made by the witness, but the witness denied that.

Mr. Gibba also denied implicating his guards in the exhibit.

When defence counsel Camara asked the witness whether he would agree with him that it was the responsibility of the accused person to take steps in matters of this kind, if reported to him, PW3 responded in the affirmative.