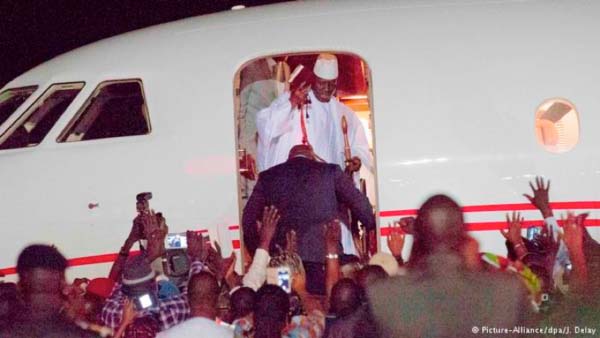 According to sources close to security services and at Yundum International Airport, as many as fifty (50) people accompanied former president Yahya Jammeh into exile, when he left The Gambia on Saturday evening for asylum in Equatorial Guinea.

Among them was Jammeh’s spouse, the first lady Zineb Jammeh, and Jammeh’s mother Aja Ashombi Bojang.

Diplomatic sources told Reuters that Yahya Jammeh is going to Guinea Conakry for a short stay and then to exile in Equatorial Guinea. 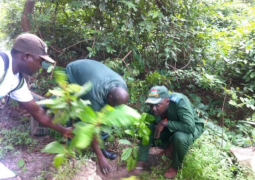