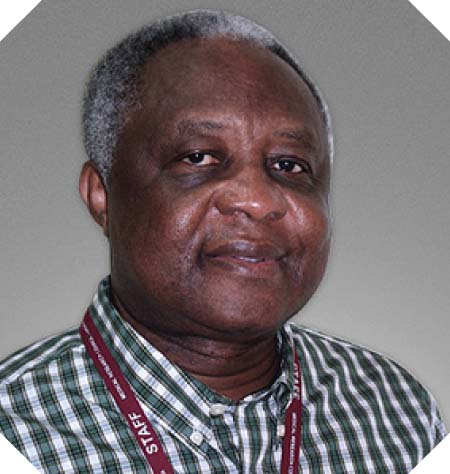 The Management and staff of the Medical Research Council (MRC) in The Gambia have expressed appreciation by thanking President Yahya Jammeh for rescinding his earlier decision to close down activities of MRC in the country.

According to an MRC letter sent to President Jammeh, the Gambian leader decided to change his mind on the matter, following a plea from the UK Ambassador to The Gambia, Colin Crorkin on 20 October this year.

Over the past few weeks, it was widely rumoured that MRC would be closed but nothing of the sort could be confirmed.

However, the letter to the President dated 20 October and signed by

Professor Tumani Corrah, Emeritus Director of MRC Unit in The Gambia and MRC (UK) Director for Africa Research Development, thanked the President for rescinding his earlier directive to close down MRC in The Gambia.

The letter, which calls for mercy and clemency from President Jammeh, reads:

Re:A call for mercy during the holy ten days of Eid-UL-Adha

On October 1st 2014 I wrote to you in the name of eight hundred and fifty MRC The Gambia staff to seek an audience with you to plead for clemency.You responded positively and gave us an appointment to meet with three of your senior cabinet ministers scheduled for October 23rd 2014.

Sir, following a plea from the UK Ambassador to The Gambia, Mr Colin Crorkin on Monday October 20, you generously rescinded your earlier directive to close down MRC activities in The Gambia after considering all pertinent circumstances relevant to the matter of closure.

Sir, we the Gambian staff remain forever grateful for this act of mercy and pray that the Almighty Allah continues to richly bless you and your family.

Please accept your Excellency the assurances of my highest esteem.”

Professor Tumani Corrah MRG, who signed the letter, is Emeritus Director of MRC Unit in The Gambia, and MRC (UK) Director for Africa Research Development.

It could be noted that MRC was established in The Gambia in 1947.

Why Should We Wear Sunglasses?