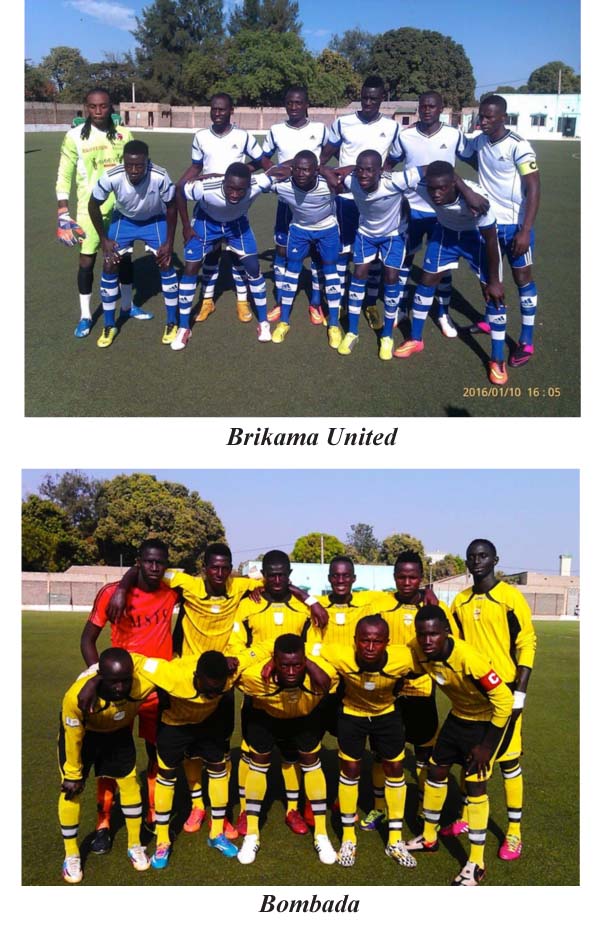 Brikama United are set to host Bombada in the all-Brikama derby game in the 2015-2016 Gambia Football Federation domestic division one league, on Sunday 22 May 2016, at the Brikama Mini Stadium.

They will therefore search for a win against Bombada to close gap on league leaders.

Bombada are two places above relegation zone with 20 points in twenty league matches and want to avenge to bounce back after losing to Brikama United 2-1 in the first round, to improve their position in the league.

Previous:
First Lady launches ‘Save my mother’ project
Next:
Mosques in Gunjur boosted with carpet cleaners 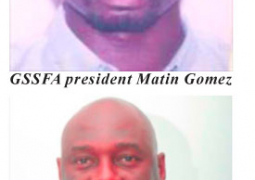