Jaliba Kuyateh took music aficionados to cloud nine on Sunday with thrilling and melodious sounds at the latest restaurant in town.

From 8pm right into the wee wee hours, Jaliba kept people, particularly his devoted fans, afloat with entertaining cultural and traditional tunes at Unique Events Restaurant in Abuko, where he was hosted to officially open the restaurant in an occasion full of gaiety and fanfare.

She said Unique Events is a bar and restaurant that comprises a hall and a garden space people can always rent to conduct their programmes and activities.

KMC Mayor Yankuba Colley, who declared the official opening of the programme, thanked Betty Gomez for the wonderful initiative.

Such developments would complement government’s efforts within his municipality, he said.

Mayor Colley described the spot as very useful and necessary to the people of Abuko and its environs. 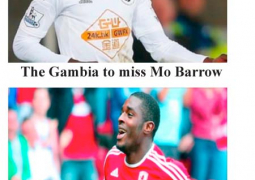 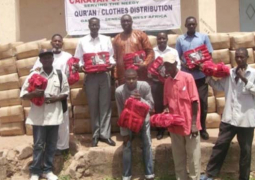 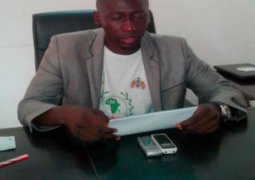