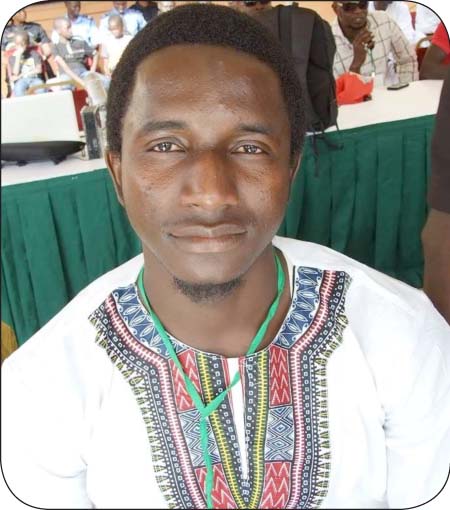 The struggle toward the independence of The Gambia in 1965 was,indeed, very vigorous, eventful, but largely peaceful.This clamour for independence took the form of a struggle for economic power - economic liberation first - before political independence.

Business in Banjul, those days, was dominated by colonial companies such as United African Company (UAC), Bartez, and Vezia. These companies dominated and monopolised the business sector.

For example, the UAC had monopoly of import of European goods and export of groundnut and timber. It was also into river transport, the main means of transportation in the colonial days as there was no road, especially outside of the Greater Banjul Area.

There was very little room for Gambians to meaningfully participate in the economic sector. In fact, there were several laws in place all designed to put down any competition from the few local merchants.

Even for African merchants to have loan to expand their businesses was impossible. The only bank in the country at that time, the Bank of British West Africa, was not issuing any loan to local merchants.

This white domination of economic sector and the unfriendly business laws among other colonial maladministration angered the local business community, who wanted more participation in the economic arena of their country.

Therefore, the few wealthy and influential local businessmen and women resorted to sponsoring the new fledgling nationalist political parties in the country.These invisible figures were behind the parties to demand for independence and an end to colonial exploitation and highhandedness.

For example, Hannah Forster, a prominent businesswoman in Banjul, used her money to fund Rev. JC Faye to form the Gambia Democratic Party in 1951, the first Gambian political party.

Similarly, Modou Musa Njie, one of the wealthiest businessmen of his time, had his pocket behind PS Njie’s United Party, formed in 1952.

Also, Sanjally Bojang, a traditional ruler and merchant, gave financial help to Sir Dawda Jawara to form the People’s Progressive Party in 1958. Sanjally was an agent for the groundnut companies; he used to buy all the groundnuts produced in the provinces. Because he was in touch with the local people, after the establishment of the PPP, he used his grassroots contacts, in addition to his money, to support the PPP.

PS Njie, though he was a lawyer - a little better off; he did not have all the financial resources to run the affairs of his newly-formed political party, and had to rely on support from businessmen like Modou Musa Njie.

It was not only the central party figures who benefited from the largesse of the local business community. The women ‘yaye kompins’, and other local party mobilisers also had rich businessmen and women behind them for financial support.

Apart from bankrolling the nationalist political parties, the local business community had indirectly contributed to the independence of the Gambia significantly.

They were able to show to the colonial authorities that ‘we are Africans and we succeeded in business, so when you give us our freedom, our independence, we will equally succeed as a nation’.

Hassoum Ceesay, a researcher and historian, said: “Even before we had political independence, some of the traders were able to send a right message that we can manage our own affairs well and efficiently.

“Without the support of the business sector, it would have been very difficult for the new political parties to survive for long or be able to make any meaningful deal with the colonial masters, because they lacked the financial resources.

“Really, without the support of the business class, the nationalist parties would not have been able to mount their sensitisations and electoral campaigns, which subsequently led to the independence of The Gambia.”

When the colonial government noticed the cordial relations between the local businessmen and women and the nationalist politicians, they became more hostile to the business community and started to find fault with them.

For example, Modou Musa on many occasions was picked up by the colonial police for the unfounded rumour that he used to print money.The police then usually raid his office just to frustrate and ruin his business, so that his fund would not be channeled to the political parties.

Modou Musa was not the only one who fell prey to the tactics and techniques of the colonial authorities.Several other businessmen and woman were frustrated in one way or the other, just because of their direct or indirect backing of the nationalist politicians against colonialism.

The twin brothers, the business community and politicians, never stopped at just self-government (which the 1965 independence brought), they wanted a republic.So they continued complementing each other, kicking with both hands and legs, until the tiny West African nation was declared a republic, in 1970.

This article was first published in The Point newspaper on 19 March 2015.

The author is the news editor of The Point newspaper. 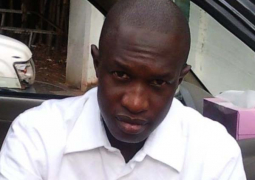 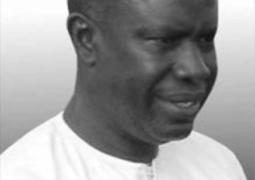