One Tamsir Lowe, defendant, was on 13th January 2009 ordered by the Kanifing Magistrates' Court to pay a fine of D1000 in default to serve six months imprisonment for violating a court order.

One Tuti Jeng who is a tenant of the defendant dragged Tamsir Lowe to court.

According to the plaintiff, the defendant always provokes her by pouring dirty water at her door. The defendant despite being served with the summons failed to appear in court on four occasions. 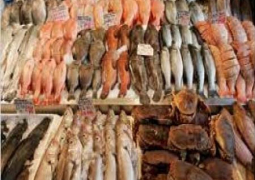