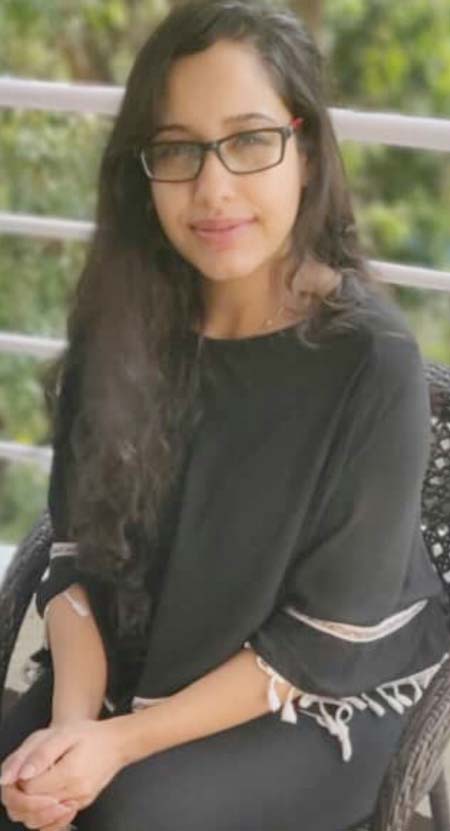 An Indian national who claimed she lost about 15 to 20 million dalasis in the recent gas explosion in Kanifing has called for government compensation.

Mrs. Gidwani explained that the explosion started at Hamid Gas Factory in Kanifing Industrial Area, which had a leakage a week before the fire.  “The factory team was informed in advance, but it was undue carelessness and procrastination on their part that they didn’t take any step and when the gas was filled all around the environment. Someone lit a match outside and the major explosion took place.”

She added that the Gas factory should undergo some serious enquiry as it has left a lot of people stranded. “KMC shouldn’t have let a big setup of Gas companies to operate in the middle of the city where billions of dalasis are at stake.”

Mrs. Gidwani reiterated that she wants the government to consider this as a disaster and to compensate the victims. “Modern stationery store has supported lot of Gambians in thick and thin. So when my bad time has arrived, I don’t want The Gambia government to turn their back on us.”

She lamented that when the explosion took place, it spread from one store to the other, adding that the situation is a matter of drought for her and the family. “We have been operating in The Gambia for 20 years and it was only 2 years back that we built our own store. I am now left broke in such a phase of life, where I am going through medical limitations and can’t help my family to start everything again from Zero.”