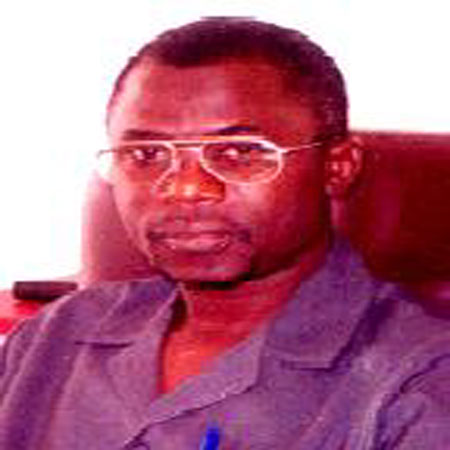 Mr. Kawsu Ceesay, former IEC Chief Electoral Officer, has filed for an appeal against his conviction. The appeal is before the Banjul High Court presided over by Justice M.M. Yemoa.

The case was mentioned yesterday before being adjourned to enable records of proceedings from the Kanifing Magistrates Court to be made available to the court.

It could be recalled that the appellant, Kawsu Ceesay, was recently convicted by Kanifing Magistrates Court and sentenced to a fine of D50,000.00 in default to serve three months imprisonment. He was said to have forged the signature of the former IEC Chairman, Mr Ndondi Njie.

The case was adjourned to 29th May. 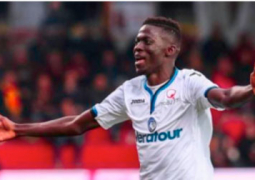