The government of The Gambia yesterday, 20th May, 2008 announced increase in the pump prices of Super Petrol, Gas Oil and Kerosene.

" Government has decided to increase the pump prices of Super Petrol, Gas Oil and Kerosene with effect from today, 20th May, 2008", the release concludes. 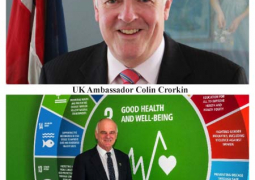 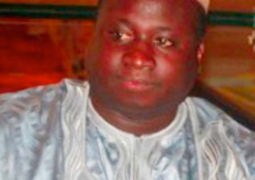