A 3 days treatment schedule of 6 doses is recommended for adult patient with a body weight of 35 kg and above. The tablets should be administered the following day: 4 tablets as a single initial dose, 4 tablets again after 8 hours and than 4 table’s twice daily (morning and evening) for the following two days(total course of 24 tables).

Author: Dr Azadeh Senior Lecturerat the University of the Gambia and Senior Physician 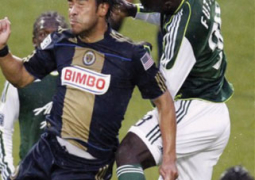