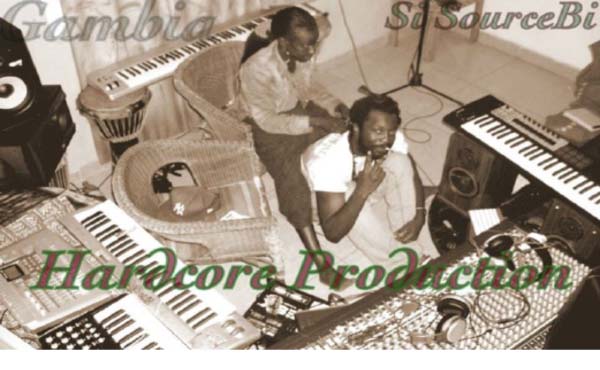 Ras Askia, a Gambian producer and singer based in Austria, has revealed that plans are under way to set up a Hard Core Production studio in The Gambia.

The Chief Executive Officer of Hard Core Production told Entertainment and lifestyle in a chat recently that he is working on a rhythm called ‘Gone away’ in collaboration with MandingMorry Music academy to be out in August this year.

“We are also working on a mix tape called ‘Hard Core revolution’ to feature myself, T. Smallz, Jah Youth, Retsam,” he said.

“We need a real establishment taking our music to another level. I am not happy with Gambian music; I am just happy with some of the good songs and there is lots of mess up in the industry which need urgent attention for redress.”