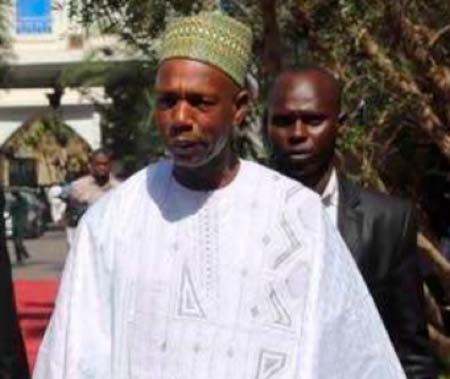 The Minister of Tourism and Culture, Hamat NK Bah, has called on the Gambia’s backway migrants to return home and marry as many wives as they could in order to ease the burden of rising single women on Gambian society.

Bah warned that the rise in the number of unmarried women in the country may lead to an impending social implosion if urgent measures are not taken to find a sustainable solution.

Bah said the 7:1 ratio of women to men means the society needs to adjust in addressing such a gap in order to avoid a social crisis.

Speaking at the 4th Annual Islamic conference of the Bijilo Fass Daara on the theme “Women and Power”, Mr Bah said such a gap, as indicted by the women to men ratio, is also reinforced by the high rate of backway migration by young and able bodied male youth to Europe.

“Some of the youth made it to Europe but many also perished at sea and the deserts simply because of the bad governance and economic disempowerment that existed here under the former regime,” he said. “Thousands are stranded along the way and they left behind wives and children, single women and young girls graduating fresh from school.  All of these become additions to the situation at hand,” Hamat argued.

Barrow is a unifier

According to the tourism minister, Adama Barrow was the best among all contending political candidates in the 2016 presidential elections; hence he became a natural choice of God and the country.

“Barrow symbolises national unity and he is a person with good character who will be  able to lead this country out of the political crisis,” Mr Bah contended, urging religious leaders to keep praying for the Gambian leader to succeed in that endeavour.

“Anyone among us the coalition leaders who had won against Jammeh would have ventured into some sort of vengeance. That is because all of us went through serious afflictions under the former regime.

That would not have been good for the country’s healing process,” said Bah, who is also the leader of the National Reconciliation Party (NRP). 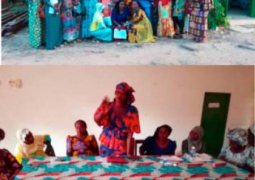