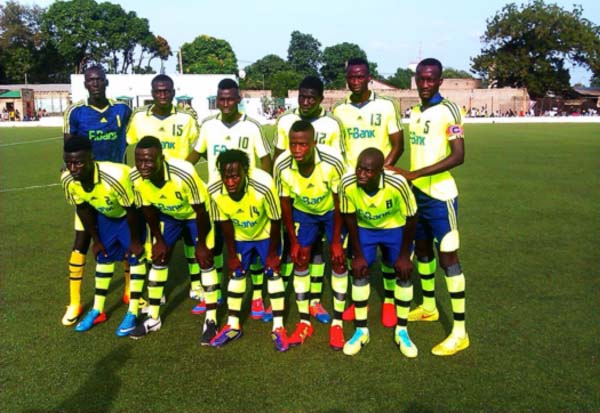 Gunjur United on Saturday thrashed Sifoe United 3-1 in the all-Kombo South derby clash played at the Gunjur Nyamina Football Field to fancy their chances of playing the final of the 2016-2017 West Coast Regional third division league.

The Gunjur-based outfit are leading group A of the 2016-2017 West Coast Regional third division league on goal difference before their Saturday Kombo South fixtures with the Sifoe-based outfit, who are occupying fifth place in group A after losing three games in a row.

The host Gunjur United dominated the game and caused series of assaults at the visitors Sifoe United’s goal mouth.

Gunjur United opened the scores through the 2016 Super Nawettan best player Salifu Bojang alias Bapa half-away into the first half from an astonishing closed-range strike to give Gunjur-based outfit the lead.

Gunjur United were  2-0 up few minutes before break when the 2016 Super Nawettan best player Salifu Bojang netted the second goal to complete his brace and also dash Sifoe United’s hopes of coming back to their feet, thus the first half ended 2-0 in favour of Gunjur United.

Upon resumption of the game, Sifoe United injected in several fresh legs and regrouped themselves and managed to pull back one goal through creative midfielder Ebrima Touray alias Stra after the interval, which eventually proved to be a consolation for the Sifoe-based outfit.

The 2016 Super Nawettan leading goal scorer Mbemba Fatty alias, Andrea Iniesta, sealed the victory for Gunjur United in the dying minute of the game to snatch the vital three points against Kombo South rival Sifoe United, who are currently languishing in group A of the West Coast Regional third tier.

Sifoe United are seventh place in group A with 6 points in six league matches after winning two matches and losing four in the league campaign. 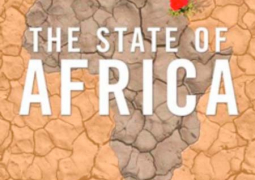