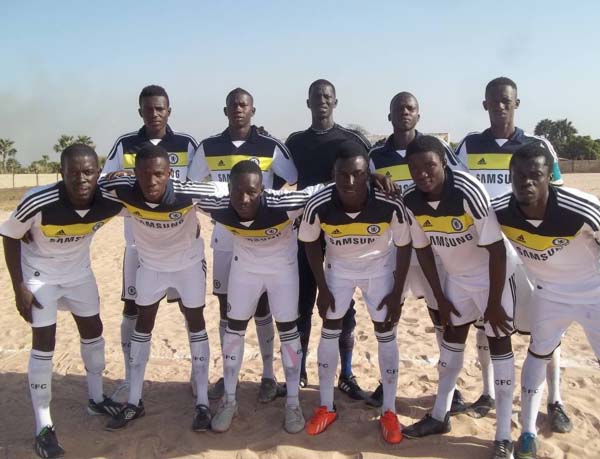 Gunjur super Nawettan team will entertain Sukuta in a warm up match tomorrow, at the Gunjur Upper and Senior Secondary School football field at 4.30pm.

The game is part of both sides’ preparations for the 2019 Africell-sponsored super Nawettan competition set for November 2.

The Dembadou boys thumped the South boys 2-0 in the first-leg encounter, played at the Gunjur Nyamina football field before drawing goalless in the second-leg at the Dembadou Mini Stadium last year.

Gunjur won super Nawettan once in their history in 2016 after beating Banjul 2-1 in the final, played at the Independence Stadium in Bakau.

Salifu Bojang alias Bapa and Malang Jassey alias Uncle were on target for the South boys.

Sukuta won super Nawettan twice in 2005 and 2017 after defeating Serrekunda West and Barra, Essau and Mayamba (BEM) in the finals, played at the Independence Stadium in Bakau.

Interior to clash with Gamtel in FA Cup Final