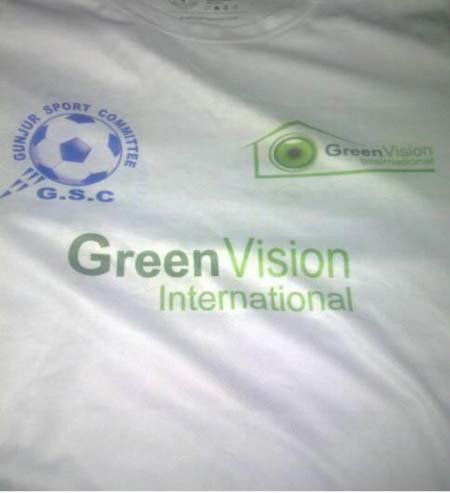 As part of the quarterfinal matches, Black Star FC will meet Reliance Financial Services FC in the third quarterfinal.

The Berending village-based outfit finished group D with 7 points in three games, and will be challenging for revenge after losing to Reliance Financial Services FC on penalties in the knockout semifinal.

The Financial Services boys will contest to beat Black Star FC in the quarterfinal to progress to the semifinal as well as to keep their chances of clinching a double in Gunjur’s wet season biggest football fray.

The Red boys finished top spot in group C with 5 points in three outings, and will stun to defeat Waves FC to advance to the semifinal.

Waves FC finished runners-up in group D with 5 points in three matches, and will endeavour to thump Red Star Family FC to sail to the semifinal.