The Bundung Magistrates' Court chaired by Senior Magistrate Kumba Sillah-Camara on Tuesday warned the prosecuting officer that if on the next adjourned date he fails to appear in court, the court would be left with no option but to strike out the case and discharge the accused.

Momodou S. Njie, deputy Permanent Secretary at the Department of State for Forestry and the Environment, has been standing trial on the offence of impersonation. However his case, which was set for hearing yesterday, could not proceed as the prosecuting police officer was not in court at the time the case was called. Magistrate Sillah-Camara stated that the court does not wait for anybody as the prosecution was aware of the date of hearing, and stressed that the court would take its stand if the prosecution failed to show up in court on the next adjourned date.

The prosecuting officer who later appeared after the case was adjourned, informed the court that he went to the AG's Chambers to collect the case file in question.

The case was at that juncture adjourned to 20th May 2008. 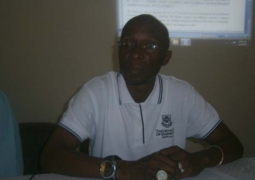 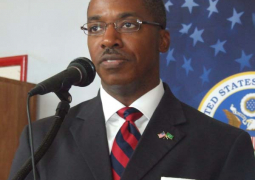