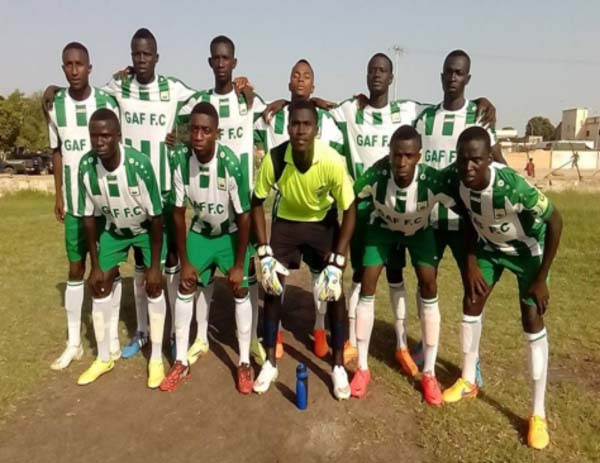 Gambia Armed Forces on Saturday pounded Steve Biko 1-0 in the week-eleven fixtures played at the Independence Stadium in Bakau to surpass Real De Banjul in the 2016-2017 Gambia Football Federation domestic division one league.

This has been realised after Real De Banjul shared spoils with current league champions Gambia Ports Authority in the all-Banjul derby fixtures played at the Banjul KG5 Mini Stadium on Sunday.

The Soldiers were one point behind Real De Banjul before their Saturday’s week-eleven fixtures with Bakau giant killers.

Striker Adama Jammeh’s lone strike in the second half was enough to send Gambia Armed Forces to top spot in the country’s premier league.

Steve Biko are now occupying bottom-place in the top flight after losing to Gambia Armed Forces 1-0 in the week-eleven fixtures at the weekend.

Bombada dropped to second-place from bottom in the top flight after their 2-2 draw with Samger at the Serrekunda East Mini Stadium.

Elsewhere, Hawks drew goalless with the newly-promoted side Marimoo at the Banjul KG5 Mini Stadium on the same day. 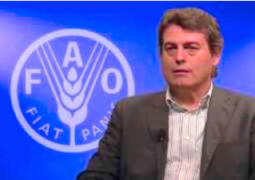