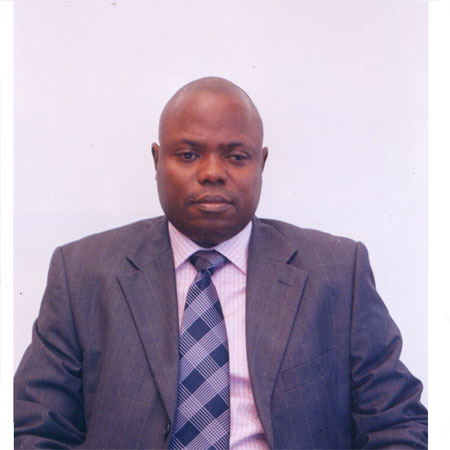 As the Bank  Adopts Annual Report

Latest data released by Guaranty Trust Bank, one of the leading banks in The Gambia, indicates that the bank's shareholders fund stands in excess of over D200m, thus bringing the bank in the same bracket with big banks in the country after six years of operations.

According to Olalekan Sanusi, Guaranty Trust Bank's Managing Director, despite the turbulence faced by the Gambia's banking industry the previous year, the bank has held and continues to hold its head on its neck and above water, registering successes within a relatively very short period of time.

Speaking at a press briefing shortly after the bank's Annual General Meeting yesterday, Mr. Sanusi revealed that the bank's balance grew by 77% over the previous figure of 2006.

The Annual General Meeting, which gave the bank's shareholders the opportunity to receive and adopt the annual accounts of the bank for the year ended 31st December 2007 with the Report of the Auditors, also witnessed the re-election of Board of Directors.

As explained by the GTB Managing Director, the bank increased its share capital last year as it has been formally operating with D60m but has now increased to D100m equity.

GTBank, he added, has over D500m in treasury bills of the Government of the Gambia and at the same time close to D400m in terms of loans to private individuals and companies.

"The race is on. We have seven branches today and we are still focusing on more, all geared towards making banking more convenient. Our success over the years has no doubt made us the bank of choice today," he noted.

In Mr. Sanusi's view, with the conducive banking environment under the present government, the sky is the limit for both GTB customers and the bank itself.

"We don't make noise in banking. We are professionals and our job is to satisfy our customers," he said, enthusing that the future for the bank is rosy.

For his part, Mr. Amadou Samba, Chairman of the Board of Directors of GTBank, said the Auditor's report maintained that the financial statement gives true and fair view of the state of the company's affairs.

"This remarks have spoken volumes of the bank's determination to operate within the set rules and regulations of the Company's Act 1995," he noted.

According to the GTB board chairman, the year under review has been monumental in terms of performance and expansion for the bank.

The bank, he went on, has registered over one hundred percent growth and would continue to be a pace-setter in the Gambia's banking industry. " We will continue to set standards with smart strategies in adding value for greater returns," he reassured, adding: "In GTBank, getting closer to the customers, finding out their specific needs and tailor-made prudent solution are our priority," he said. 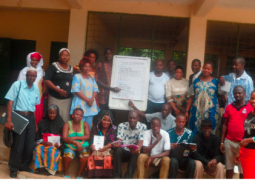