The trial involving Edward Graham, former Managing Director of Social Security and Housing Finance Corporation, for alleged abuse of office could not proceed on Tuesday at the Banjul Magistrates’ Court before Principal Magistrate Tabally.

When the case was announced, the trial magistrate informed the state counsel that the court received a letter from the accused person’s counsel requesting for an adjournment, adding that the said letter was copied to the DPP.

The case was subsequently adjourned to 12th September 2011.

The charge stated that the accused, Edward Graham, between January and December, in Banjul and other places in The Gambia, being employed in the public service as the Managing Director of Social Security and Housing Finance Corporation, abused the authority of his office and directed to be done arbitrary acts, to wit, directed one Omar Sarr to employ Ancha Jammeh as the finance manager of Home Finance Company Gambia Limited, which was prejudicial to the rights of the Home Finance Company, and thereby committed an offence. 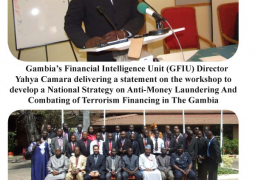 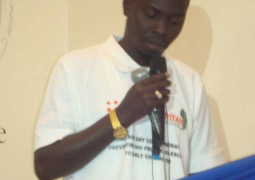