The first vice president of the Gambia Press Union, GPU, has been arrested, and is believed to be in custody since Friday, the union has confirmed.

Baboucarr Ceesay, according to GPU sources, was arrested shortly after Friday prayers by two men in plainclothes as he was about to leave his house for the union’s headquarters in Fajara.

No reason(s) has been given for his arrest, the second since September last year.

Ceesay was last September arrested alongside a colleague journalist, Abubacarr Saidykhan, for allegedly seeking a permit from the police to hold a peaceful demonstration over the execution of nine death row inmates.

They were detained for four days, charged with conspiracy to commit a felony and released from police custody. The charges were dropped a month later. 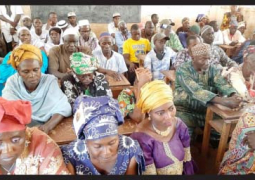 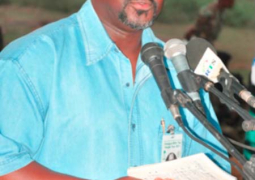