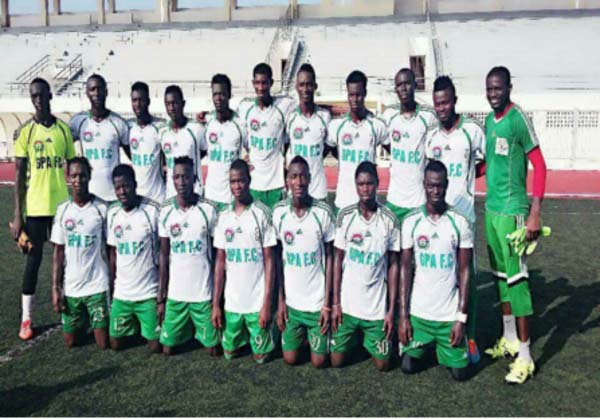 The Ferry boys under the guidance of coach Alagie Sarr, would use the pre-season training in Senegal to prepare his team fit enough for the continent’s top tier football clubs competition as well as for the country’s domestic league season set to kick off with the Super Cup final against current FF Cup champions Brikama United on Monday 12 November 2016, at the Independence Stadium at 5pm.

Gambia Ports Authority hope to replicate their last season’s performance in order to retain their 2015-2016 crown as well as to deliver to expectations in the 2017 CAF Champions league.

GPA’s last appearance in the CAF champions league was in 2010, when they were eliminated in the first round by Senegalese premier league side Jaraaf 2-0 on aggregate at the Serrekunda East Mini Stadium.