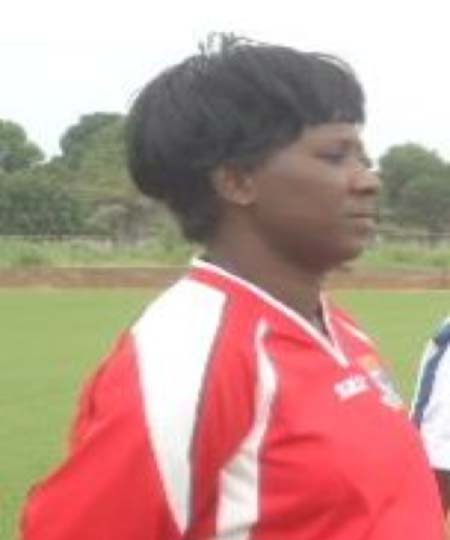 The Gambia Women’s National Team Head Coach Mariama Sowe has called up 36 players in her provisional squad to take on their counterparts from Cape Verde in a friendly match at home scheduled for the 26th August 2017.

Sowe is also the Head Coach of newly crowned domestic league and FF Cup champions Interior and her double-winning squad is well represented in the provisional selection.

The friendly match will mark a much-anticipated return to international football for The Gambia’s national female players who are hungry to impress.

The team will look to build on the 5-1 hammering they gave the Casa Sports Women’s team at the Soma mini-stadium with the peerless Adama Tamba grabbing a hat-trick with Mbassey Darboe and Penda Bah adding to the emphatic score-line.

The proposed friendly will be the perfect opportunity for all our Female Scorpions to showcase their talents.

The team is scheduled to start training on Monday 29th May at the NTTC (National Technical Training Center) in Yundum. 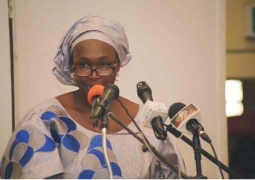