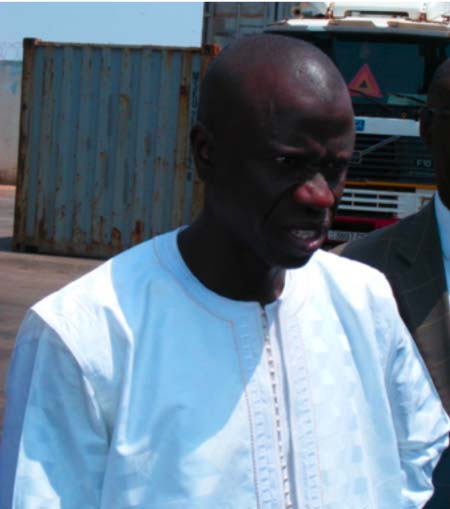 The high-level meeting, which will bring together participants from various countries including The Gambia, is scheduled to take place on 9 February 2016 at the Kairaba Beach Hotel.

The International Dockworkers Council is an association formed by organisations of dockworkers unions around the world.

The association was founded in June 2000 in the Canary Islands and has a membership of around 90,000 people, whose main objective is to bring dockworkers together with a view to addressing their common concerns while operating within the dynamic ports industry.

According to the GPA, it was as a result of the Gambia Maritime Workers Union’s active participation in the activities of the International Dockworkers Council that The Gambia has been chosen as the venue for the Africa Zone Assembly meeting.

Undocumented Gambian migrants in Italy line up for food

NAWEC needs ‘urgent’ reforms to be on sound footing, IMF