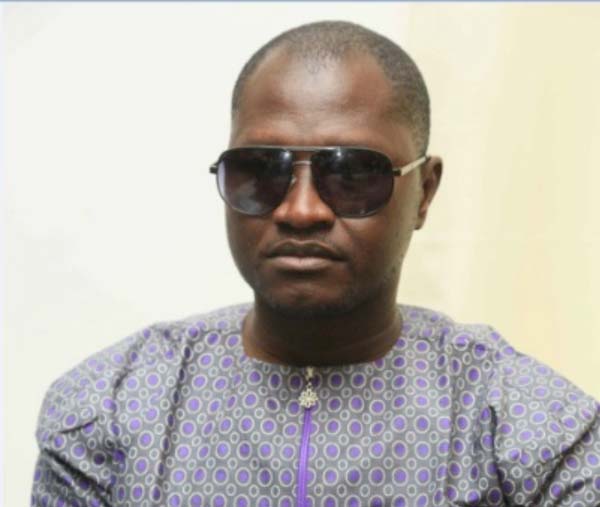 The former NIA Director General of the notorious National Intelligence Agency which is now renamed as State Intelligence Services has been relieved from his duties.

A new acting Director General Mousa Dibba has been appointed pending reform of the institution.

Mousa Dibba was once Deputy Director General in 2015.

Furthermore all detention centres of the NIA have been taken over by the police.