GPA begin the quest for their first-ever title in the championship when they play Jaraafs in Senegal in the preliminary round of the 15th Orange CAF Champions League in January, according to the  draw released on Monday by the Confederation of African Football (CAF).

The Ports Authority side, who claimed The Gambia’s domestic league with 40 points, will launch their challenge against a familiar and strong ‘foe’ in the Senegalese professional league

The return leg will be played in Banjul in February.

First round matches in the premier CAF club championship will be staged at the weekends of January 28 to 30 and February 11 to13 with the second round to be played in March and April.

African champions TP Mazembe have been given a bye in the first round of the 2011 African Champions League.

The Crows will play the winner of the game between Elan Club Mitsoudje from Comoros Islands or Simba Sports Club of Tanzania.

Should Mazembe progress to the third and final elimination round ahead of the group phase, Wydad Casablanca of Morocco or Kano Pillars of Nigeria are the likeliest opponents.

In other pairings, according to BBC, Esperance of Tunisia, beaten 6-1 over two legs by Mazembe in the African final in November, also received a first-round bye and will meet ASPAC of Benin or Deportivo Mongomo of Equatorial Guinea. 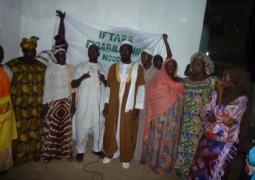 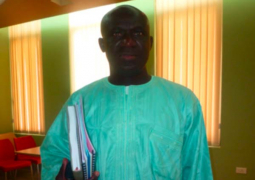 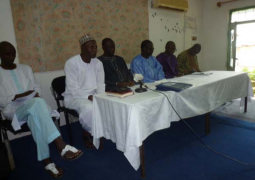