One Sarjo Camara of Brikama Jidda was recently arraigned at the Brikama Magistrates' Court charged with two counts of stealing. He denied the charge.

Count one, the particulars of the offence read that on at Brikama Jidda the accused Sarjo Camara stole one motor bicycle with registration number BJL 2317 valued at D45,000 being the property of one Sainey Konjira.

While on count two, the alleged offence revealed that on the same day, month and year the accused stole one carpet valued at D3,700 the property of one Kaddy Konjira.

He was granted court bail in the sum of D50,000, before the case was adjourned to .

In a separate development, the murder trial involving Kumba Sowe who was alleged of killing her 2-year-old child was on resumed at the Brikama Magistrates' Court before Magistrate Pa Harry Jammeh.

However the case could not proceed as the police prosecutor Sgt 1798 Samura told the court that the case file was sent to the Attorney General's Chambers for legal advice and applied for an adjournment.

It could be recalled that the accused Kumba Sowe in 2008 at Pirrang village is alleged to have killed her 2-year-old child by throwing him into the river. 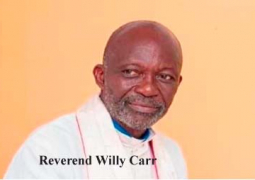 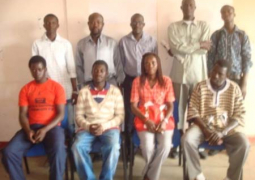