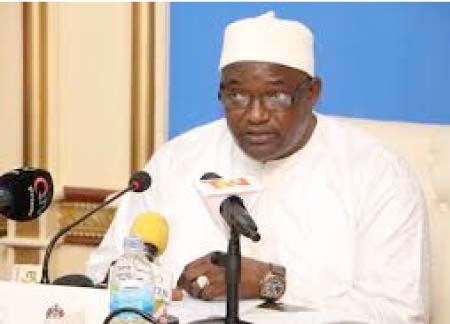 A document seen by The Point from the Personal Management Office has indicated that nigh allowance for a government officer travelling within the country will now be paid in the sum of D2000 effective 1st November 2019.

A government travelling officer used to receive D650 as night allowance when travelling on duty within the country for many years but President Adama Barrow’s government changed the status quo late this year.

“This allowance is granted to an officer travelling on duty within The Gambia for one or more nights,” according to the document signed by one Musa Camara on behalf of the permanent secretary.

“However, in line with administrative precedents, travelling night allowance should not be paid for a period exceeding 14 nights,” the document added.