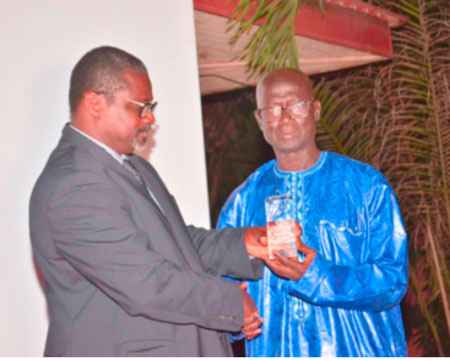 The Gambia Football Federation (GFF) on Saturday celebrated the country’s football personalities and those that contributed to the development of football in the Gambia since the inception of the Federation in 1952.

The program that gathered football stakeholders, followers and contributors was held at Oasis Apartment in Senegambia.

This was the first ever initiative by the Gambia Football Federation to celebrate, recognize and award those who made immense contribution to the development of football in the country in the past several decades.

Speaking during the awards night, the President of The Gambia Football Federation, Lamin Kaba Bajo said the awards ceremony is meant to recognize, honor and celebrate persons that have extraordinarily contributed to football in the Gambia, either as administrators or players.

“It might be difficult to quantify the size of those who have dedicated their resources, knowledge and time for the development of the game in the country, but I’m very certain that the Awards Committee have devised mechanism which made our work much easier,” he said.

He went on to add in a sad voice that the night was important and joyful but also incomplete due demise of certain individuals who could not witness the day of recognizing and celebrating their outstanding achievements in the development of football in the country.

He revealed that the award being the first edition, they have decided to recognize all the past Presidents and General Secretaries of the then Gambia Football Association and now Gambia Football Federation who have served the organisation with selfless service, dedication and total commitment.

For his part, Ebou Faye GFF 1st Vice President who also double as the Chairman of the Awards Committee said it was not an easy task to identify potential awardees in a fast growing sports like football, especially when looking at development and contributors since establishment of the federation over 60 years ago.

“The GFF Awards has now been established and will from henceforth be an annual event to recognize, appreciate and celebrate the tremendous contributions of individuals in football development, he said. 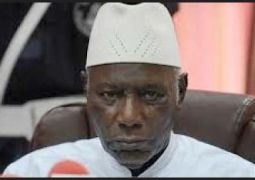 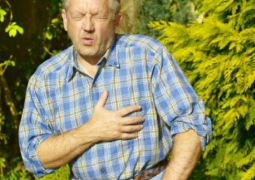 Heart Attack Signs: How To Tell If You Might Be Having A Heart Attack