The Gambia Football Association (GFA) third division triangular qualifiers which kicked off a fortnight ago continued to produce some fascinating football matches at the Brikama Box Bar and Serrekunda East Mini-stadiums at the weekend.

Serrekunda United, who were demoted to the third division after their dismal performance in the GFA second division league at the end of last season, thrashed Farato United FC 3-0 in the other game played at the Brikama Box Bar Mini-stadium last Thursday.

Serrekunda United hero Musa Cham netted a hat-trick in the 15th 39th and 75th minutes to earn his team the maximum points. 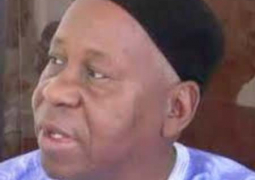 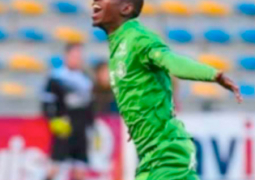 OPINION: THE NEGATIVE IMPACT OF CULTURAL AND TRADITIONAL PRACTICES ON THE SPREAD OF CORONAVIRUS (COVID-19) IN THE GAMBIA