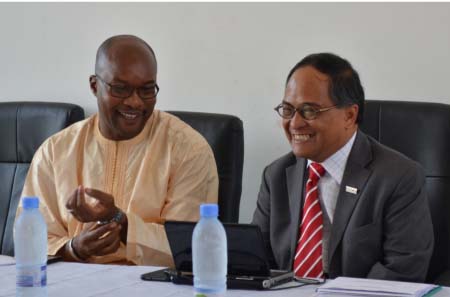 The Gambia Chamber of Commerce and Industry has disclosed that it would place more focus on strengthening The Gambia’s export base towards 2014 and after.

Speaking yesterday to The Point at the GCCI head office in Kerr Serign during a presentation on Indonesian products and trade expo, GCCI President Muhammad M. Jagana said the chamber would work in tandem with the Gambia government to promote exportation from The Gambia, especially among the indigenes, to create wealth, alleviate poverty and raise the standard of living of Gambians.

“The whole idea of the GCCI is to strengthen the base of our export, because it is fundamental that for you to build a country or a nation, you need to have a strong middle class and in order to have a strong middle class, you need to be able to create wealth and indigenous people have to be part of the wealth creation scheme and the GCCI would be supporting and promoting that in tandem with the Government of The Gambia,” he said.

Mr Jagana also said the GCCI is going through transformation, which includes appointing a new chief executive officer.“Once that is confirmed at the board level, we will [disclose] what our strategic plan is for 2014,” he stated. 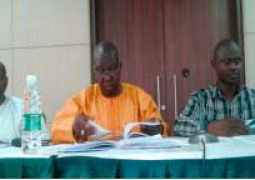 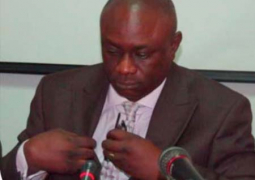