Under cross-examination, Badjie told the court that he had never begged for a donation in the name of the Gambia Police Force and then converted it to his personal use.

He added that he knew commissioner Biran Jobe, who was the commander of the PIU at Kanifing PIU camp, and as well knew Chief Superintendent Babucarr Kah, who was in charge of the police vehicles garage, but Kah was not working directly under him.

Ensa Badjie further told the court that he knew that Sillaba’s mother and the mother of the chief of protocol were from the same mother and father, and that Sillaba had never supported him, when he was building his compound at Bijilo.

“The money which was given to me by the president while doing my course in Taiwan was meant for my personal use,” Badjie said.

“All the allegations that were said against me were all false, because some witnesses were detained and tortured in order to lie against me,” Ensa Badjie told the court under cross-examination. 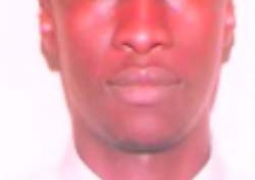 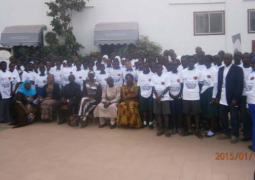 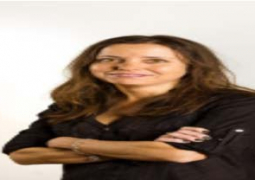 ENVIRONMENT: What do you know about Food Tank?