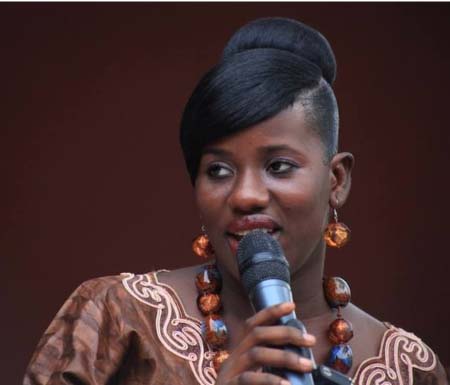 The founder of the Gambia Youth Actors Association, Miss Matty Jobe, has disclaimed reports that the said association recently staged a play with some Swedish partners.

As the association celebrates its 5 years of existence, Jobe recalled the main reason for her forming the association, which was meant to create a performing arts platform for young people to express themselves through theatre, dance, drama and modeling.

Through her dedication, passion and determination in the performing arts of the country, Matty Jobe serves as the Performing Arts Officer at the National Centre for Arts and Culture (NCAC) under the Ministry of Tourism and Culture a post she has held for 4 years now.

“As a citizen of a small but great country I think I have a responsibility to contribute to its development,” she says. “This contribution can take various forms depending on my abilities and inclinations.

“Only such effort can take our country where I want it to reach. It is against this background I was motivated to start this association and work with anyone wanting to take up an artistic career.”

On the part of the said partnership with the Swedish partners, Miss Jobe made it clear that these people had an interest in working with The Gambia Technical and Training Institute where Tijan Jarju works, and he decided to divert his interest to the association but to only re-divert it to their own interest “using the association’s name”, which they were called upon to stop.

“I only became aware that they went ahead when I saw The Point reported it,” she said.