The telecommunication giants, who are occupying 9th position on the league table with 8 points in seven games, will be hoping to bounce back after their 2-0 defeat to Moroccan side DHJ in the first leg tie of the second round of the 2014 CAF Confederation Cup played at the Brikama Box Bar Mini Stadium on Saturday, as well as keeping their chances of winning their first-ever (GFF) division one league title.

The Academy boys, sitting 8th position in the league standing with 8 points in seven games, will also be fighting for a win against Gamtel today at the Serrekunda East Mini Stadium to keep their league title ambitions alive.

In the other re-scheduled scores, Gambia Ports Authority drew 0-0 with Armed Forces at the Banjul KG5 Mini Stadium.

Gambia Ports Authority are languishing at the bottom with 4 points in eight games and will need to win their remaining league games to move away from relegation zone as well as keeping hopes of landing the GFF division league title, after four years of trophy draught. 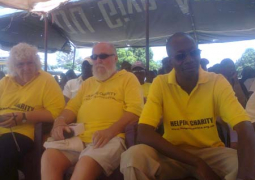 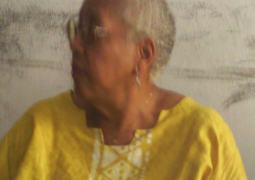