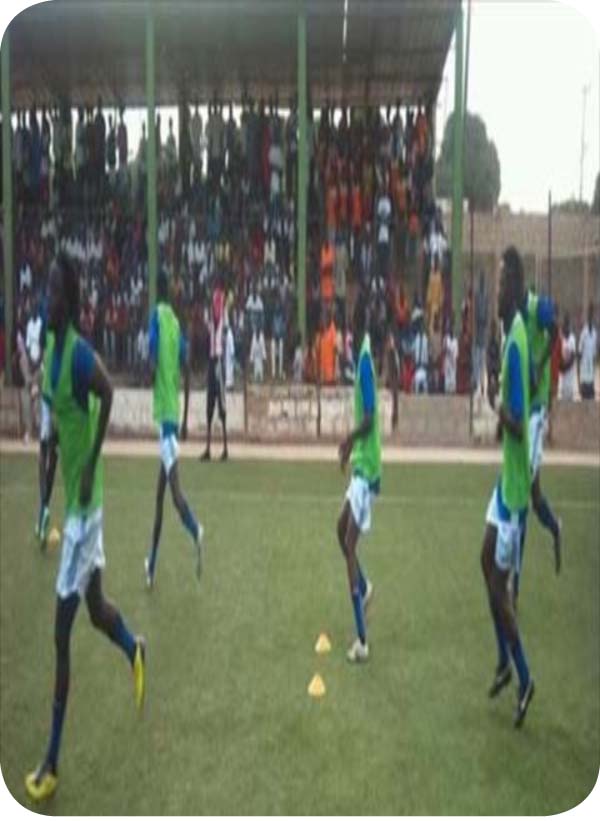 Gammol FC will clash with Galp FC in the 2013 Sanyang summer biggest football league final scheduled for 21 December 2013, at the Sanyang Football Field at 4.30pm.

The much-awaited Nawettan league final is described by many football fans in Sanyang and its environs as a nail-biting clash between the two powerhouses in Sanyang Nawettan - Gammol and Galp.

The December 21 encounter will be the first appearance of Gammol FC in a final of the Sanyang Nawettan league, and the players are highly hopeful of lifting the trophy after several years of trophy drought.

The oil giants Galp FC, on the other hand, are also highly hopeful of victory to snatch the trophy after losing three consecutive finals in Sanyang Nawettan. 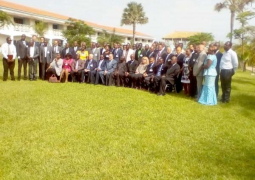 MoHSW: Free screening for cardiac and heart diseases in children under 17 to be offered next week