Gambia’s IOC member and others in penultimate Rio 2016 visit 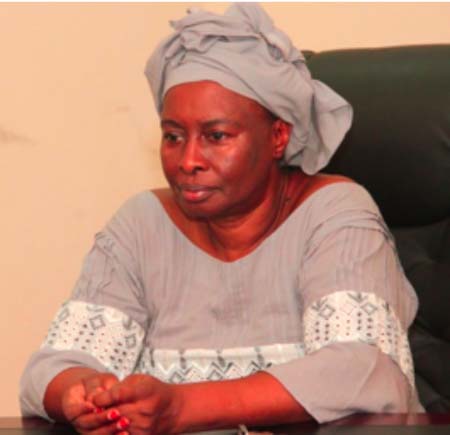 Ms Beatrice Allen, a member of the International Olympic Committee (IOC) from The Gambia, and other members of the RIO 2016 Coordination Committee are in Brazil for another inspection visit ahead of next year’s Olympic Games in RioDe Janeiro.

The IOC’s Coordination Commission for the Games of the XXXI Olympiad, Rio de Janeiro 2016, has begun its penultimate visit (10 – 12 August) to the South American host city.

Ms. Beatrice Allen who doubles as first Vice President of The Gambia National Olympic Committee (GNOC) is a key member of the IOC Coordination Commission led by Nawal El Moutawakel from Morocco.

The Commission’s visit comes only a few days after Rio 2016 celebrated its one-year–to-go anniversary and in the middle of an important group of test events, which has already seen successful volleyball, triathlon, rowing and equestrian events take place.

During its visit, the Commission will tour some of the Games’ venues, meet with the local Government authorities, and hear updates from the Rio 2016 organisers about different areas of Games preparations. These updates will look at areas as diverse as services for the athletes, sport, media services, the Paralympic Games, venues, Games operations, and the spectator experience.

Rio de Janeiro was elected on 2 October 2009 as the host city of the Games of the XXXI Olympiad at the 121st IOC Session in Copenhagen, Denmark.

Rio de Janeiro was elected in the third round of voting, beating the cities of Chicago (United States), Tokyo (Japan) and Madrid (Spain).

Rio de Janeiro defeated Madrid in the third round of voting by 66 votes to 32, with Chicago and Tokyo already having been eliminated in the first and second rounds respectively.