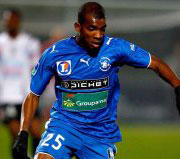 coach Paulo Duarte, has released the list of players selected for the friendly match against on November 17. Marseille’s Charles Kaboré makes a comeback, while Soro is out of the set up, the Burkina Faso Football Federation (FBF) said.

The match will be played at the Michel Hidalgo stadium in Saint-Gratien ( region) .

, according to goal.com are warming up for the third round of the 2012 Africa Cup of Nations which kicks off in March 2011. The Stallions of Burkina Faso climb to the top of Group F as they enjoyed an emphatic 3-1 win over The Gambia in in October en route to the African Nations cup finals in 2012.

The Scorpions who began the qualifying campaign with a convincing 3-1 win against in face a must-win situation when they travel to for the second leg of the qualifiers in September 2011.

Should they collect nine points and and fail to take advantage of their remaining matches, the Scorpions might earn themselves a place in the African Nations cup finals in Gabon\Equatorial Guinea.

In May 2011, will host before hosting The Gambia for the return-leg in September 2011.

Scorpion’s final group F game will be against in October in in the weekend of 7, 8 and 9 October in 2011. Full list 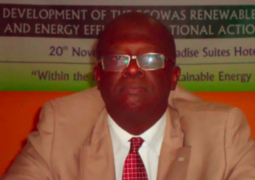