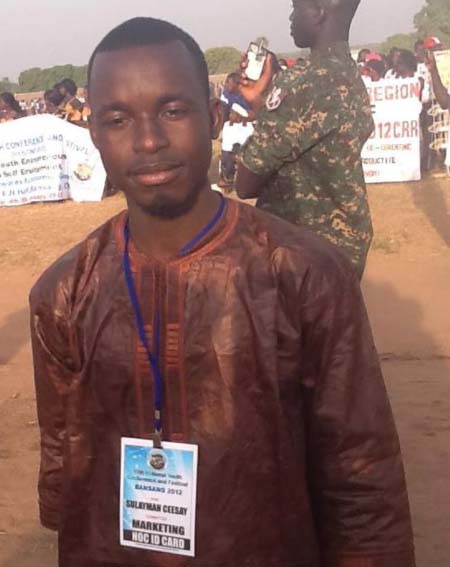 Young Journalists Association of the Gambia (YJAG) will clash with the Gambia Police Force (GPF) in a friendly game on Saturday 17 May 2014, scheduled to be played at the Serrekunda East Mini Stadium at 3pm.

The friendly game between YJAG and the GPF is part of events marking World Press Freedom Day, as well as to continue cementing the unity and understanding between the two institutions.

Saturday’s meeting will be the first between YJAG and GPF in a friendly game, as YJAG is bracing up for the World Press Freedom Day celebrations.

Both sides are hoping to put up an astonishing performance on Saturday to snatch victory.

The much talked-about friendly game is expected to attract multitude of spectators from the Greater Banjul and its satellite areas for the weekend’s biggest showdown between YJAG and the GPF, described by many football fans in the area as a crunch tie.