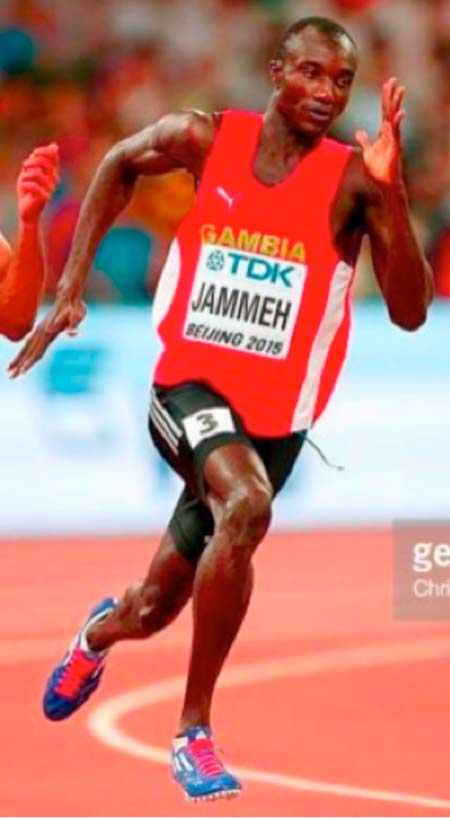 As captain of the centre, Adama Jammeh will serve as representative of the 17 athletes from nine different countries that are attending the centre.

“I will also serve as liaison officer between the athletes and the centre management,” he said.