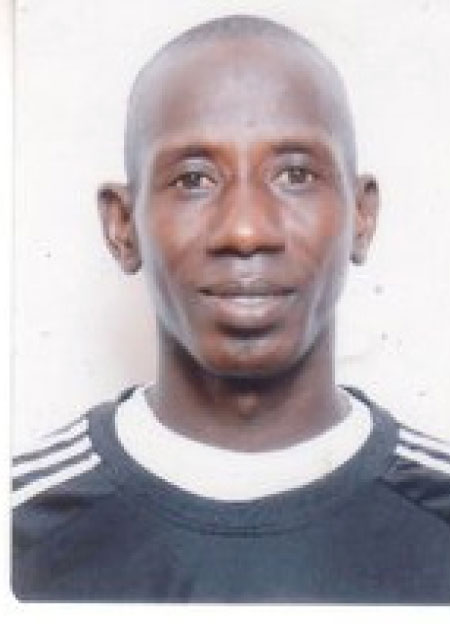 Four Gambian referees are back from officiating a Caf club competition football game between Club Olympic of Bamako (COB) Mali and Renaissance FC of Chad.

It would be recalled that the first leg was in Chad where Renaissance FC beat COB of Mali 3-2 at home and lost 3-1 away.

Club Olympic Bamako have now qualified to the group stage. 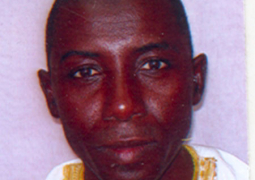