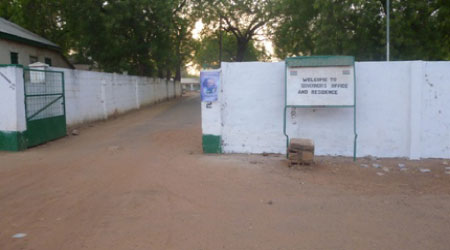 The National Youth Conference and Festival Nayconf will this year be hosted by Central River Region (CRR), which is one of the biggest regions in the country.

The region has two chairpersons, two youth coordinators both in the south and north of the region.

When this reporter visited the regional Governor’s Office in Janjangbureh and spoke to Adama Sabally, Sport Coordinator at the Governor’s residence, he said the Local Organizing Committee (LOC) will be headed by the Governor, who is the head of all the institutions in the region. He is going to be chairing all the meetings and matters of the logistics.

Mr. Sabally was quick to mention that this year Nayconf sports component, which was left out in last Nayconf, will be back in the activities.

“This committee has also established donor agencies with funding institutions like Trust Bank, SSHFC, American Embassy and we are expecting other agencies to come onboard,” he said.

“The meetings were held here few weeks back and we nominated some key local authorities to serve in the committee as the focal persons of the committee -Momodou Lamin Baldeh, Chief of Lower Fulladu as the contact person for all the chiefs and Mr. Sainey Mbye, the desk officer of the National Assembly member, will also serve as the contact person for all the National Assembly members in the region,” Mr. Sabally explains.

He said the committee will be inaugurated soon to kick-start the campaign towards the day.