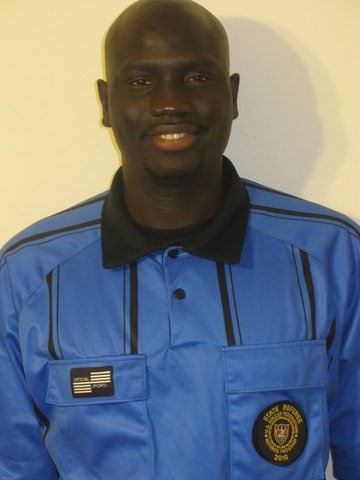 Baboucarr Jallow won this accolade following some brilliant performance in the past few Development Academy games, which has been applauded by team coaches and U.S. Soccer Coaching Staff and Referee Department.

Paul Tamberino, Director of Referee Development, who wrote to Mr Jallow last week informing him of his selection, congratulated him for the award and urged him to keep up the good work.

He said: “The entire Referee Department at U.S. Soccer congratulates you on a job well done.”

Jallow has continued to make a great impact in football in the United States. He was part of 56 top US referees who were short-listed by the US Soccer Federation for 2011 last March. That selection has qualified him as candidate for the US referee badge for the 2011 registration year.

Jallow is a native of Kerr Mama and is one of the most outstanding referees the country has ever produced.

He featured in the Gambia Football Association leagues, before moving to the United States, where he has officiated series of matches in the US Major Soccer League. 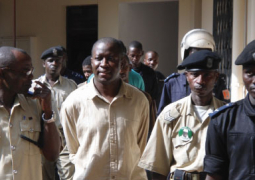 OPINION: The burden of hope