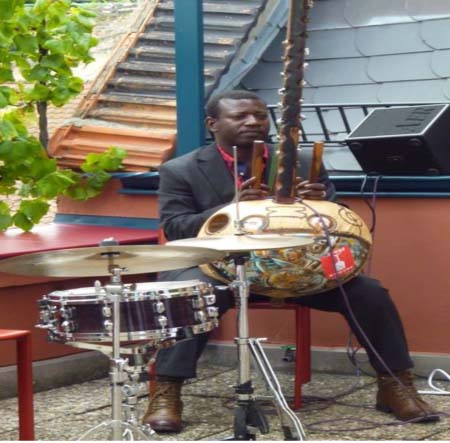 He urged Gambian producers and artistes to re-double their efforts because the kind of music coming from the Gambian studios is “a total joke” compared to music at the international scene.

Jalikebba, who was in Germany for seven months working on his international album, came for one-month holiday recently.

Before leaving The Gambia last week for Germany again to complete work on his album, Jalikebba stressed that there is need for Gambian artistes to work harder on their music to match international standards.

Big Sey, a Gambian artiste based in the UK, also said Gambian music is unknown in the UK.

“We hear there is only Nigerian music making waves there and our veterans should try and put our upcoming artistes on track, because we do so many unprofessional things here in the music industry,” he notes. 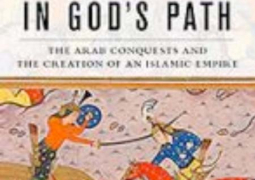 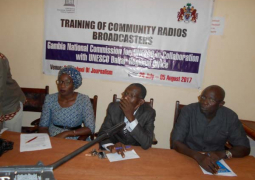