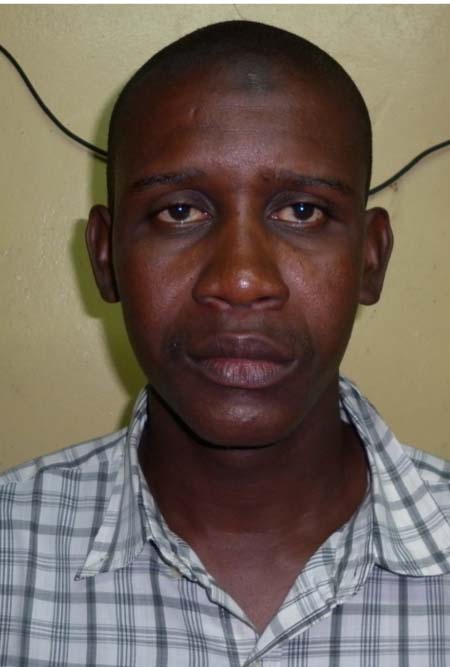 Yankuba Marong, president of Essau Youth and Sports Development Committee, has said Gambian football has a long way to go because grassroots football needs to be developed.

Mr Marong made this remarks recently during an interview with reporters at the opening of the 2017 Toubakolong Youth and Sports Development Association held in Upper Niumi District, North Bank Region.

He said nawetan centers are not only centered within the Greater Banjul Area and for that reason it is important for coaches to travel to all nawetan zones across the country to watch and scout raw talents – young talents, and nurture them to professional standard.

“It is also important that the media feature local football and not focus all their attention on international football,” he said, adding that it is important for Gambians to know who their players are.

He said further that it is also important the government through the Ministry of Youth and Sports sit with stakeholders and map out a way to develop Gambian football.

He said his committee’s organized nawetan competition is going on smoothly even though it is not easy organizing a tournament.

He pointed out that as a committee they are developing yearly, and expect this year’s tournament to be conducted peacefully as in previous years.

He said the league winners will pocket home some D30,000 while the runners-up will collect D25,000 of their competition partly sponsored by Trust Bank.

According to him, their biggest achievement is, being able to yearly successfully stage their nawetan tournaments, adding that teams have always shown sense of maturity and understanding as  “they are very cooperative with the committee”.

Marong also said they were also able to build a perimeter fence and “are growing gradually as a committee”.

He concluded by calling on stakeholders to join them in their pursuit to develop the game within the area, as well as sponsors to fund their competitions.